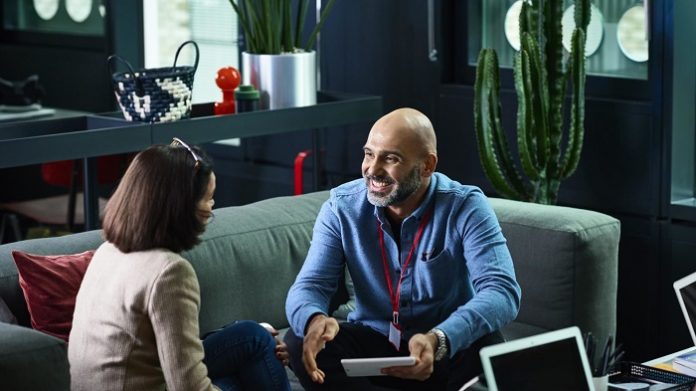 One of my clients, let’s call her “Sarah,” recently walked away from the best job she’s ever had.

Sarah was a senior manager for a global company. She had been with the company for six years. She moved across the country for the opportunity, and, for five years, loved the job. Her boss gave her complete autonomy, checking in regularly but trusting her to run the show. She did the same with her team. She was one of the most high-performing executives in the company and her team was one of the most high-performing, too.

Everything changed when the company reorganized and moved her boss to a different department. Sarah’s new boss was an external hire with a background in a completely different field. He micromanaged Sarah, not trusting her decades of experience. He often went over her head to deliver directives directly to her team, and would often change many of her decisions without her knowledge. If she objected, he would assert his authority by responding with, “I’m your superior.” At one point, Sarah developed a new digital marketing initiative and her boss presented it to the CEO, taking all the credit.

It became too much. Despite feeling loyal to the company, her team, and the work–and despite being compensated well–Sarah resigned. She felt disrespected.

Respect is an often overlooked, yet crucial, workplace dynamic. The yearning to feel respected at work is universal: According to a Georgetown University study of 20,000 workers around the world, respect is ranked as the No. 1 leadership behavior. When workers don’t feel respected, they disengage, de-commit, and, like Sarah, leave.

New research by the Center for Respectful Leadership, in partnership with the Respect Project Latin America, explores the ways respect and disrespect are expressed in the workplace and the impact of both on worker engagement. Among its most important findings: Most employees cannot commit to a person, team, or organization that they disrespect. In Sarah’s case, she not only felt personally disrespected, she lost respect for her manager, too.

The research also keys in on four ways that organizations can build a committed and engaged workforce through respect.

On a day-to-day, interpersonal relationship level, employees must be treated with fairness and dignity to feel respected. This includes a complete avoidance of what the research calls “physical and emotional violence” from manager to employee, which can include anything from blatant acts of bodily harm to microaggressions. This dimension ranked most important to workers.

In Sarah’s case, her dignity was harmed each time her manager reversed her decisions, questioned her abilities, and undermined her authority with her own team. Sarah described her workplace as a “toxic environment,” which points to elements of emotional violence.

Workers feel respected when communication from leadership is adequate, timely, and truthful, the research found. Information that is inaccurate, false, or perceived as deceptive leads to feelings of disrespect. This applies to information delivered from direct managers and from the organization as a whole. Again, if workers feel they can’t respect the organization they work for, they have a difficult time staying onboard.

On an organizational level, workers must feel that employee-related procedures, such as working hours and performance review processes, are designed and executed fairly. They must also feel that their company is transparent about these processes.

In Sarah’s case, the decision making at her company had started to become opaque. She was being shut out of processes that she used to be included in, and her manager was not being transparent.

The research found this point to be the second-most important to workers, behind interpersonal respect. Employees must feel that the distribution of resources, which includes pay and benefits, is fair.

This does not mean that compensation supersedes all other expressions of respect. In Sarah’s case, she felt she was compensated fairly. But it wasn’t enough to keep her in a position where her dignity suffered–and where she felt she could not respect her manager.

Sarah’s situation was a lose-lose for all parties. She lost a job and a team she loved. Her team lost a manager that supported them and guided them to do their best work. The company lost someone with decades of expertise, someone who was passionate, high-performing and well-regarded in her field and industry.

When Sarah delivered her resignation, her manager and the CEO were both surprised. They said they thought she was happy in her position.

“I love the company,” Sarah replied, “but I cannot work with someone who I disrespect and disrespects me.”

Workers must feel respected–and respect who they work for. Make sure to keep these dimensions of respect as your North Star: interpersonal respect, informational respect, procedural respect, and distributive respect. 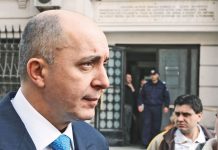 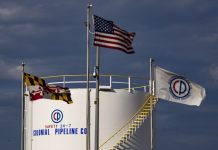 DOJ seizes millions in ransom paid by Colonial Pipeline. The Justice Department recovered some of the ransom paid to DarkSide actors. 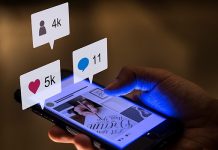 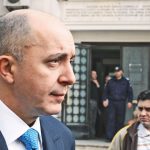 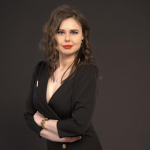 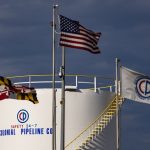