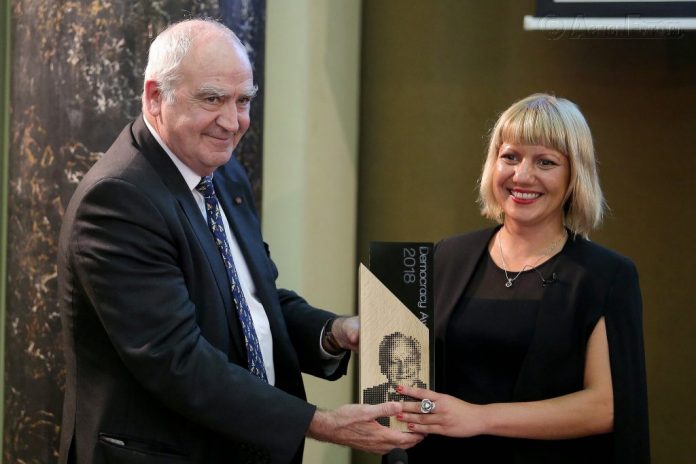 Prosecutor Augustin Lazăr was invited to the award ceremony of the Ion Rațiu Prize & Scholarship for Democracy to Judge Camelia Bogdan.

Awarded yearly by the Rațiu Family Charitable Foundation, London, together with Rațiu Center for Democracy, Turda and Woodrow Wilson International Center for Scholars, Washington DC, the Ion Rațiu Democracy Award & Fellowship expresses the deep commitment to democracy of the late Ion Rațiu (1917-2000) through his contributions as a Romanian politician and intellectual as well as his interest in democratic change worldwide.

The Ion Rațiu Democracy Award & Fellowship aims to support individuals around the world who are working on behalf of democracy as activists or intellectuals, whether they are in exile from repressive regimes or operating within emerging democracies.

The address or lecture delivered by each awardee since 2005 has epitomized the struggles of those fighting for democracy in their home countries to a broad audience of scholars, researchers, activists and policy makers.

Established in 1979, the Rațiu Family Charitable Foundation aims to further education and research in Romanian culture and history, and to stimulate and support civil society in its understanding and application of democracy and democratic principles worldwide.

The Rațiu Center for Democracy is a non-governmental, non-profit organisation that promotes democracy as a way of life and supports values and behaviours associated with public participation, youth engagement and practical implementation of a multicultural vision.

The Woodrow Wilson International Center for Scholars is the living, national memorial to President Wilson established by Congress in 1968 and headquartered in Washington, DC. It is a nonpartisan institution, supported by public and private funds, engaged in the study of national and world affairs. 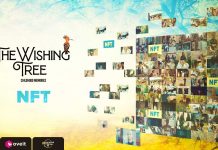 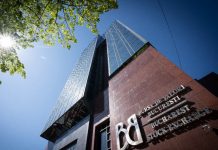 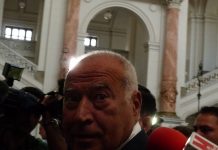