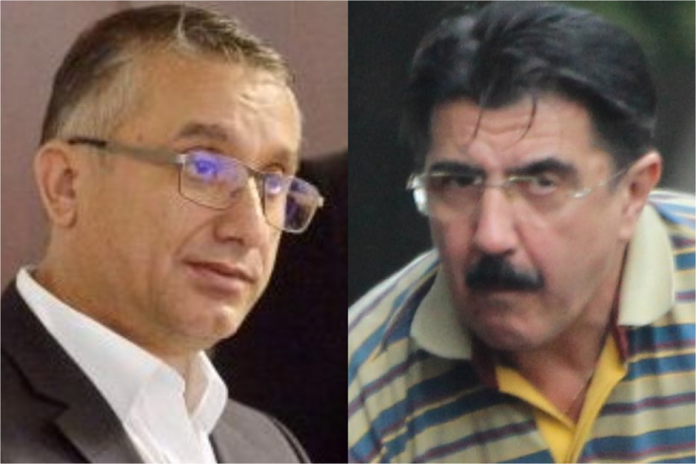 Former judge Corneliu-Bogdan Ion-Tudoran, who gave the sentence in the Baneasa file on the criminal, but also civil side, by which he sentenced the businessman Puiu Popovici to 7 years in prison, seems to have motivated his sentence while he was admitted to a sanatorium, but this was not an original one, but a plagiarism from the NAD indictment drawn up by prosecutor Nicolae Marin.

Former judge Corneliu-Bogdan Ion-Tudoran delivered the sentence of 7 years imprisonment of businessman Puiu Popovici, as well as that of the confiscation of the 224 hectares of land on which the Baneasa Mall, Ikea, and the Embassy were built. US.

It seems that the reasoning was drafted while the former judge was admitted to a sanatorium and reached the Registry of the Criminal Section I of the Court through one of his sons who filed it in digital format, on a stick, on November 4 2019, two months after Corneliu-Bogdan Ion-Tudoran had retired (September 20, 2019 – the day when the decree for release from the position of judge was published in the Official Gazette).

Officially, the former judge could not have signed an act motivating the decision once he had retired.

However, in October 2019 (although the judge had retired from the above-mentioned date), Corneliu-Bogdan Ion-Tudoran was sought at home by the representatives of the Bucharest Court of Appeal in order to request data regarding the drafting of sentence no. 267F / 2018, but the procedural agent “found no one at home”.

Subsequently, the chief clerk of the Criminal Section I managed to contact one of Ion-Tudoran’s sons, who informed her that she would be contacted shortly by his father.

Thus, about a week after this “discussion”, the chief clerk submitted a telephone note stating that “she was contacted by Judge Tudoran on that day, a call which she was informed that he was hospitalized (in a sanatorium), having problems of a psychic nature, that he does not feel well and the doctors forbade him to make an intellectual effort ”, according to luju.ro.

However, according to the Decision no. 318/2019 of the Governing Board of the BCA, Judge Ion-Tudoran told the clerk that he “will try to motivate the due judgment, but cannot specify on what date, but he hopes that one year from the date of the ruling will not pass”.

It is worth mentioning that, after announcing that he was retiring, Judge Ion-Tudoran was relieved of his participation in the court hearings, thus being granted the necessary time to write the due decisions, including the one from the Baneasa file on the civil side.F

or the reasons listed above, but not only, the College of the Bucharest Court of Appeal has found “the impossibility of drafting the delivered decision”.

But five days after the decision of the BCA College, one of the sons of the former judge appeared at the court clerk’s office to submit a stick on which was the reasoning for the decision in digital format.

Therefore, the motivation was filed 10 months after the sentence was delivered, even though Ion-Tudoran no longer held the position of judge.

The reasoning from the delivery of the sentence in the Baneasa file is an 81-page document by which the former judge explains why he decided the return of the 224 hectares of land by Puiu Popovici and others.

The document „Criminal Sentence no. 267 / F of 81 pages presents plagiarized fragments from the NAD indictment drawn up by prosecutor Nicolae Marin.

In the first 10 pages are presented the penalties applied by Ion-Tudoran in the file Baneasa on the criminal side, and the following 58 pages contain the “means of proof” listed with dash and copied from the indictment drafted by prosecutor Nicolae Marin, who at the time was working at NAD (currently Deputy Chief Prosecutor at the Criminal Justice Investigation Section).

Basically, from the way in which the motivation sent from the sanatorium by the former judge Ion-Tudoran is drafted, it turns out that he fully appropriates the reasoning of prosecutor Nicolae Marin and the evidence that he has instrumentalized during the criminal prosecution.

It follows from all of this that the only thing that belongs entirely to the former judge Ion-Tudoran is the operative part of the sentence. But this is in fact a transposition of the thought-process of the case prosecutor Nicoale Marin.

Structure of the sentence reasoning:

– pages 1 – 10: the operative part with the punishments applied on the merits on the criminal side of the Baneasa file;

– pages 11 – 69: plagiarism from the indictment of Nicolae Marin, in which are listed “the evidence and the means of proof that were considered at the time of the sentence delivery”, respectively “statements of defendants, statements of accused, statements of witnesses, the report of technical-scientific finding of economic-financial nature, the report of technical-scientific finding of topocadastral identification, immovable asset evaluation, as well as all the criminal prosecution material that was taken into account when delivering the condemnation decision and the decision of the High Court of Cassation and Justice ”;

– pages 70 – 81: it also presents plagiarized passages (rearranged and sometimes partially reformulated) from Chapter IV of the NAD Indictment regarding the “civil side” of the Baneasa file.

Therefore, the reasoning of the sentence given by the former judge Ion-Tudoran is almost entirely copied from the indictment and is based largely on the reasoning of prosecutor Nicolae Marin and the evidence that he has instrumentalized during the criminal prosecution.

It is worth mentioning that during the court investigation at the Bucharest Court of Appeal, the former judge refused nine requests for expertise to establish the injury, so, we could say, it was based only on NAD reports.

According to the information published in the public space, the former judge is allegedly the subject of several files within the SIJCO, which is currently headed by Nicolae Marin. Several criminal complaints have been filed within the Section on the name of Corneliu-Bogdan Ion-Tudoran, which seem to be still unresolved, according to information quoted by luju.ro.

It is worth mentioning that in the summer of 2019, when the former judge had not finalized his sentence in the Baneasa file, it was reported that he was meeting with prosecutor Nicolae Marin at the Special Section’s headquarters.

The documents can be consulted here. 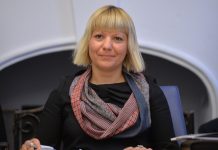 Five Questions to Seven Women Who Inspire Us 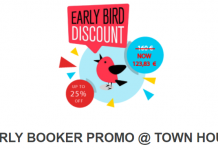 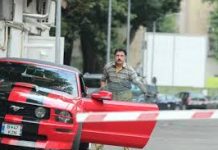 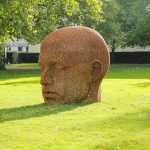 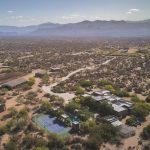 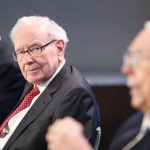