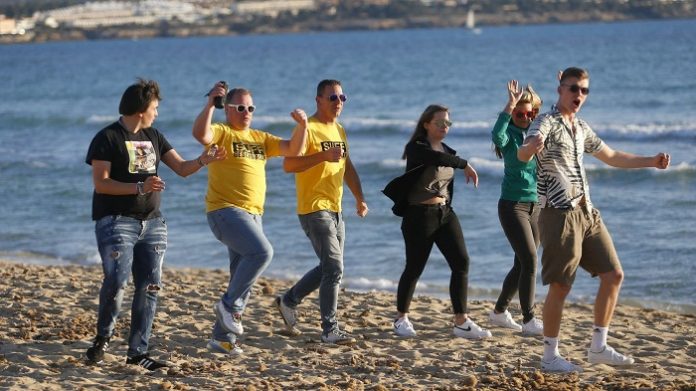 Spain is among a number of countries pushing hard for international vaccine certificates to be ready for the summer season.

Spain is hopeful the number of foreign tourists returning to the mainland and its islands can rebound this year to half pre-pandemic levels.

Tens of thousands of German tourists reportedly arrived in the Balearic Islands at the weekend, in a welcome boost for local businesses.

“This, for the industry, would be an achievement.”

In 2019, Spain had the world’s second highest number of foreign visitors at more than 80 million.

This plummeted by more than 80% to 19 million tourists in 2020, the lowest level since 1969, as a result of the travel restrictions imposed to curb the pandemic.

While tourism accounted for around 12% of gross domestic product (GDP) in 2019 and one job in eight, activity plunged in 2020.

The industry accounted for between 4% and 5% of Spain’s national output, according to estimates.

Spain is among a number of countries pushing hard for international vaccine certificates to be ready for the summer season. 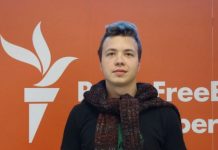 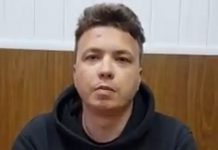 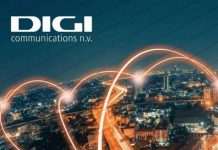