In early February, a series of tweets by Musk created a hype around Dogecoin.

“It is the people’s crypto”, he wrote once. The tycoon gave no explanation as to why he used these words. Maybe he was just joking, given the fact that he followed up the post with a rather funny yet witty tweet: “No highs, no lows, only Doge”. That’s how the story began.

What came next was what really mattered.

“Elon’s idea about a people’s cryptocurrency was the starting point for our team in developing a new app that really does that, and is not at all a joke”, Alec Macri, Founder & CEO inSHAPE App, says.

“We had one thing in mind: to create a social cryptocurrency or token whose easy mining depends on the people themselves, without big investments. Or even with no investment at all. At the same time, we noticed that people started to exercise less. We realized that the cause of this problem might be the lack of motivation. Looking separately but also together at these two problems, we realized that, eureka, there is a unique solution for both.”

SHAPE, which its founders also call “The Ultimate People’s Crypto”, was launched in early November and it is a token that will be mined in the cloud by any crypto enthusiast who exercises, has a smartphone and a smart-watch.

What are inSHAPE App and SHAPE Token?

inSHAPE is the first app that uses blockchain technology, smart contracts and an AI based specific algorithm to reward its workout driven users with a cryptocurrency for their physical effort. SHAPE, also known as “The Ultimate People’s Crypto”, is the first token in the world that people can actually mine in cloud while exercising.

Only 300 million of SHAPE tokens will be mined for the app and the business development. Later on, only the miners will be able to mine further amounts.

The following list provides more details on how we distribute these “genesis” tokens. *M= Millions 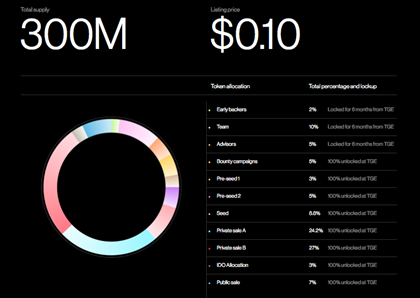 Why become an early inSHAPE investor?

At the end of this year, inSHAPE App will launch the first pre-sale round, with a SHAPE token price 70% off the listing price.

By purchasing SHAPE Tokens on Pre-seed, Seed & Private sale phases of the Token sale, the contributor gets the following:

To learn more about inSHAPE App, visit the following links: 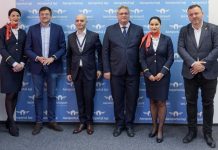 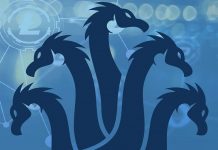 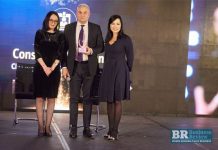