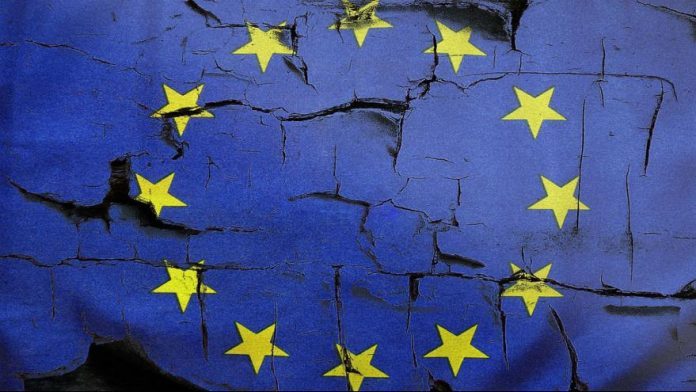 There is still a long way to go but Albania and FYR Macedonia were this week given a major boost in their bids to join the EU.

Brussels recommended that talks about membership can begin with the two Balkan countries.

The pair are among five countries that are officially candidates to join the bloc.

Montenegro and Serbia began negotiations but talks with Turkey have broken down in the aftermath of the failed coup in 2016. 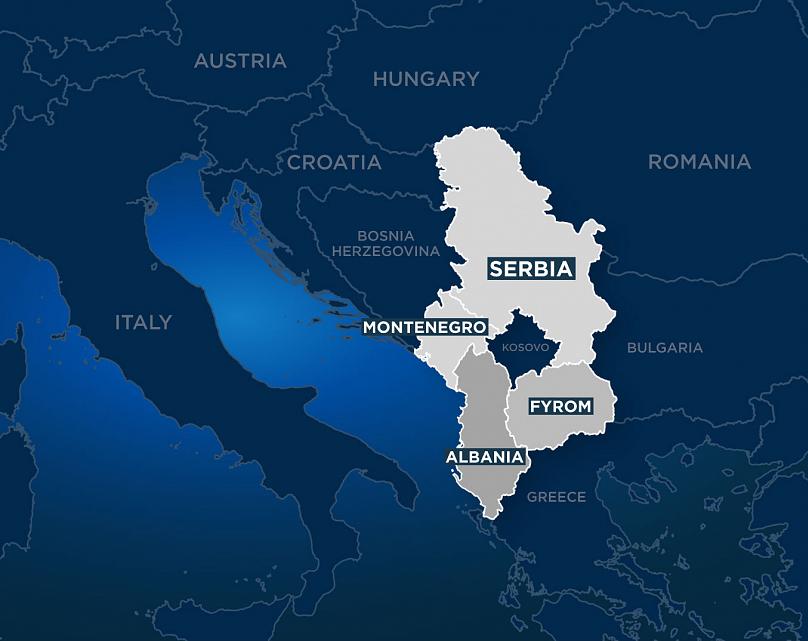 How did we get to this point?

For the FYR Macedonia (or FYROM) in particular, the road to Brussels has already been a difficult one riddled with hold-ups.

It applied in 2004 and experts say if everything had gone to plan it would have joined alongside Croatia five years ago.

Brussels has given the green light for talks to begin on nine different occasions.

But its neighbour Greece has vetoed the idea of discussions starting over a highly-controversial naming dispute.

But with Athens and Skopje in talks to try and reach a settlement there is renewed hope FYR Macedonia’s path to EU negotiations will be cleared.

For Albania, things have been less complex.

It’s been a candidate to begin official membership talks since 2014 and this is the first time Brussels has recommended negotiations get underway.

What are likely to be the stumbling blocks?

For FYR Macedonia, which declared independence from the former Yugoslavia in 1991, the main stumbling block for EU talks getting underway is its long-running name dispute with Greece.

Athens argues its neighbour’s name implies a territorial claim over a northern Greek region of the same name.

It has agreed the country can be called the Former Yugoslav Republic of Macedonia as an interim measure.

The two countries are in talks and a condition of any agreement is likely to be that Greece stops vetoing FYR Macedonia’s bid to join the Brussels club.

“There is a greater commitment by the Macedonian government to talk about it and there is a sense of sincerity about wanting to resolve it,” said Professor Florian Bieber, an expert on Balkan politics from the University of Graz in Austria. “And there have been positive signals coming out of Greece as well.”

There are no such major disputes to block Albania — which became a democracy in the early 1990s after being a isolationist Stalinist state since World War II — from beginning talks about EU membership.

“Albania is very much associated with problems related to organised crime and drugs and drug trafficking,” said Bieber.

“That perception is to some degree unfair because to believe withholding EU enlargement is going to help this is not very constructive.

“A lot of member states were rather sceptical about Albania and whether the government is serious about rooting out these organised crime matters. If that problem re-emerges that could lead to blockages down the road.

“Also political stability is not to be taken for granted. Both countries have opposition that are rather hostile to government and which are willing to sabotage the democratic process sometimes for scoring points. So there’s an internal political stability that can always derail or delay EU accession.”

How far away are we from actually starting talks?

It’s difficult to say but FYR Macedonia, given the name dispute, has a big battle just to get to the starting line of talks to join the EU.

The EU’s other members will have to give their approval to Brussels’ call for the negotiations to begin.

But even once they have got underway another country could still block progress along the way.

“We saw it when Serbia was negotiating Croatia was sometimes blocking progress,” said Bieber.

“Even once you start negotiations that’s no guarantee you’re going to have smooth sailing until membership.

“There’s going to be many points in time when countries will be able to get blocked either over frivolous issues or specific ones.”

Who’s going to be the first to join the EU?

There is a quartet of Balkan countries either in talks to join the EU or at the front of the queue to begin them.

Bieber said that while the latter two have begun negotiations, they could be caught by Skopje and Tirana.

“The other two have been negotiating longer and are ahead, but there is commitment and capacity from Albania and FYR Macedonia,” he added.

“A lot of EU accession is about not just political commitment but having an administration that can live up to it and really kind of get things put onto paper and into reality.

“A lot of people in the EU would be happy for the countries to join together because it makes enlargement easier in a package than in a slow, steady trickle.”

Montenegro, however, is the current frontrunner, according to Bieber. It’s been negotiating the longest; it meets a lot of the EU’s requirements; and, unlike Serbia with Kosovo, is not in dispute with neighbouring territories.

“A lot of observers are hoping that by having four countries negotiating at the same time that would simulate some degree of competition in a good way to see who can be faster and better than the others.

“The problem is we are seeing a lot of negativity or tension where it’s seen as a zero-sum game: what one country gets [from the EU], the other one loses out.”

Is the prospect of EU membership controversial in either country?

“EU membership is one of the issues that does not court a lot of controversy. There is really a broad consensus,” Bieber told Euronews.

“Albanians are the biggest europhiles, bigger than in EU states and even irrational or overly-optimistic about what EU membership could entail or offer.

“In FYR Macedonia there is also strong support. The more nationalist or populist forces have accused the EU of meddling but even they are not against EU accession. What’s more controversial is NATO membership, because it has more negative connotations.”

What impact will enlargement have on the EU?

Even the European Commission in its press release about FYR Macedonia and Albania admitted the EU needs to reform before accepting new members.

“The EU itself needs to be ready for new members – once they have met the conditions – including from an institutional and financial perspective,” its statement read. “The Union must be stronger, more solid and more efficient before it can be bigger.”

But Bieber said the financial burden of the new quartet would be miniscule compared with the size of the overall EU budget.

He added: “The long-term risk if these countries sensed they were being left out [of the EU] would result in greater costs for Europe than the fairly minor costs of making the funds available to them.” 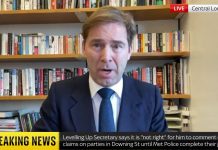 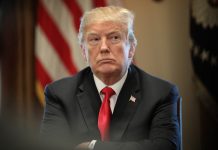 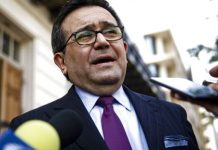