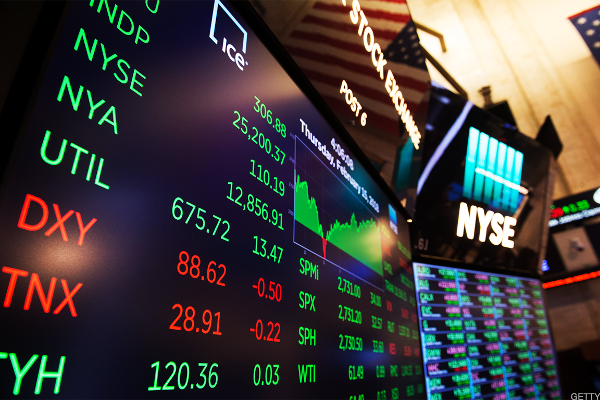 Rising oil prices, surging bond yields and mixed earnings forecasts have stalled overnight gains for global stocks and pulled U.S. equity futures into the red ahead of another hectic slate of corporate reports.

Europe’s Stoxx 600 index, the region’s broadest measure of share prices, gained 0.44% by mid-morning in Frankfurt as benchmarks around the region steadily improved amid a busy session for corporate earnings on the Continent.  European automakers posted solid gains Thursday amid speculation that China is preparing to slash tariffs on imported cars as the government seeks to ease tensions with the United States and avoid a damaging global trade war.

Deutsche Bank AG (DB)  shares were a notable early mover, falling as much as 3% before recovering to a 0.05% gain after it said it’s planning „significant” job cuts for its global investment banking division, including a retreat from some non-European markets, as it moves to slash costs and trim its balance sheet under new CEO Christian Sewing.

Facebook shares are set for their biggest gain in nearly two years Thursday after the social media giant’s first quarter earnings showed little impact from its recent data scandals and suggested changes to its newsfeed haven’t discouraged users from joining the platform.

Action Alerts PLUS holding Facebook shares were marked 6.25% higher in pre-market trading in New York, indicating an opening bell price of $169.67 each, a move that would take the stock to the highest level in a month and trims its year-to-date decline to 9.1%

The MSCI was held down by a 1.35% slide for China’s Shanghai Composite, which continues to tumble amid reports that New York state prosecutors are probing tech conglomerate Huawei for possible violations of U.S. sanctions on Iran.

Samsung Electronics (SSNLF) , the world’s biggest smartphone and chipmaker, cautioned investors that weaker global demand would likely result in „stagnant” sales of its flaghship models even as it posted record first quarter profits. Samsung shares gained 3.41% in Seoul Thursday to close at 2.606 trillion won each, a move that edges the stock into positive territory for the year.

The U.S. dollar index, which tracks the greenback against a basket of six global currencies, rose 0.05% to 91.20, the highest since early January, as benchmark 10-year bond yields held at 3.03% in overnight trading, the highest since 2014, amid speculation that higher commodity prices would lead to faster inflation and a quicker reaction on rate increases from the U.S. Federal Reserve.

Global oil markets continued to press higher in early European trading, with investors focusing on geopolitical tensions and the prospect of renewed sanctions on Iran next month after French President Emmanuel Macron appeared unable to convince U.S. President Donald Trump that the current nuclear treaty with the Persian Gulf nation was important to maintain. 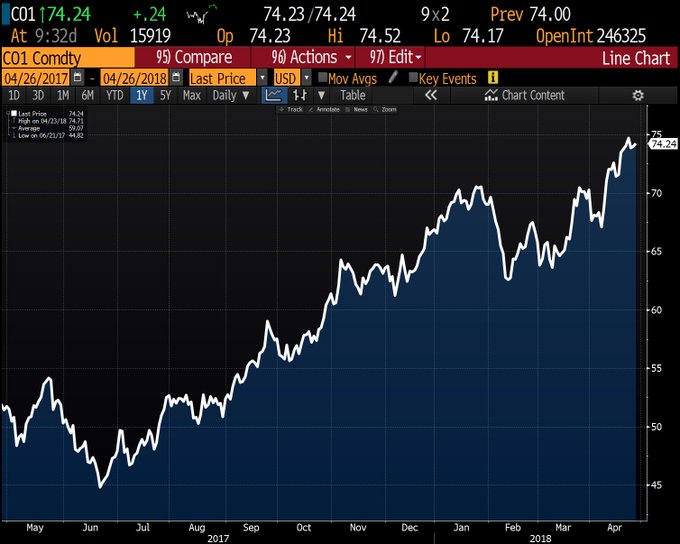 #Oil prices rise, as the US looks eager to exit the #Iran nuclear deal!

Brent crude futures contracts for June delivery, the global benchmark, were seen 14 cents higher from their Wednesday close and changing hands at $74.14 per barrel while WTI contracts for the same month added 6 cents a barrel to $68.11. 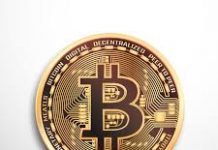 ‘Black Swan’ author calls bitcoin a ‘gimmick’ and a ‘game,’ says it resembles a Ponzi scheme 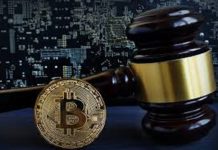 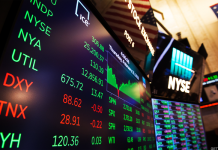