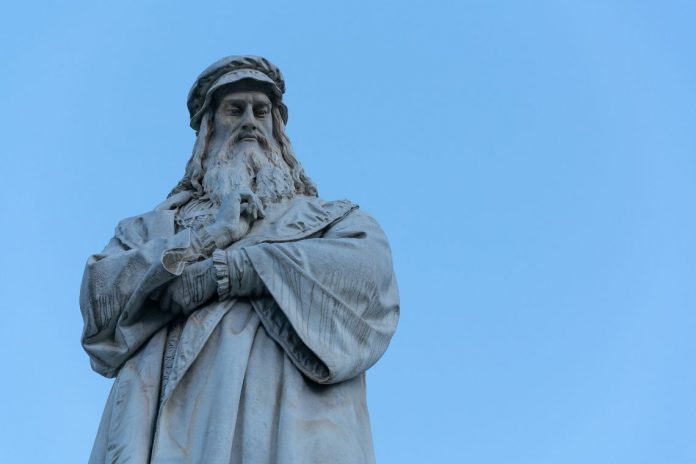 We are talking about Alina Ciuciu, an artist born and raised in Romania, established for many years in Italy, which conquered through her art, both the Romanian and foreign audiences.

Originally from Oradea city, located in Romania, Alina Ciuciu graduated from the West University of Timișoara – Faculty of Philosophy and Psychology.

With a well-paid job in a corporate company, established in one of the most beautiful areas of Italy, near Lake Garda, Alina Ciuciu could feel like a fulfilled woman.

However, she felt the need to reinvent herself, so she quit her job to care exclusively to her family and her passion: the PAINTING.

Her adventure in the world of painting begins in 2001, when she was in vacation around Egypt, and it was discovered by an Egyptian entrepreneur who buys her paintings immediately.

In 2010, her talent joins the oil painting technique, that later, in 2013, is concluded in her first solo exhibition, held in the city of Salo, in Italy.

Alina Ciuciu transposed on the canvas her emotions, feelings, experience, and life euphoria into the most beautiful story, which will become her profession.

She is painting often with a knife or her own fingers and in only 4 years, Alina has made so far no less than 900 paintings – all of them have been already purchased by art lovers.

Besides the fact that she is seeked by those who fell in love with her art, Alina Ciuciu is also acclaimed by worldwide specialists in the field, already having a rich record of awards, but also international reviews from the best representatives in the area.

She received the „Oscar” award in painting.

Some of her accomplishments:

You can find the entire list of Alina’s awards and trofees in the link below – About Me category: 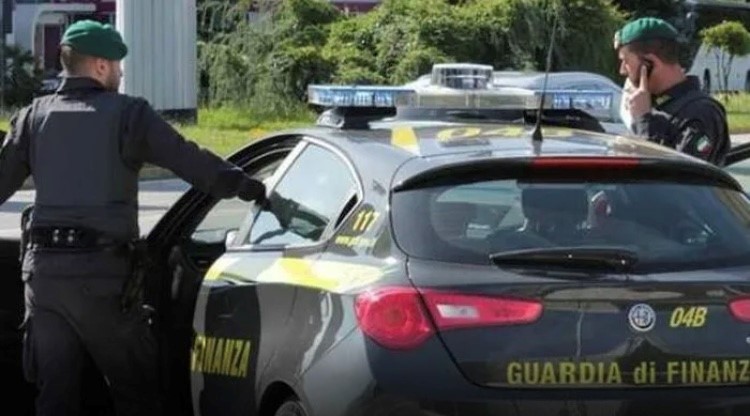 Strange story indeed, if the same judge signed it two stops defines it “complex and bizarre scam in the field of works of art and cryptocurrencies.“

The two who passed off as financial consultant and lawyer, they are finished under arrest by order of the investigating judge Guido Salvini.

The investigation, coordinated by the deputy prosecutor Eugenio Fusco and by the prosecutor Carlo Scalas, was conducted by the Milanese Fiamme Gialle after the denunciation of a woman duped for 125 thousand EUR which should have been used in part for the purchase of 12 imaginary “micro-frames hidden in Leonardo da Vinci’s paintings” and 32 “digital fractions” (of 2,000 EUR each) of works made by our painter, Alina Ciuciu, UNAWARE of everything that happened.

The scam allegedly involved around 200 customers. So, if we make an easy computation, the fraud revolves around millions of EUR.

The thread of the fraud of millions of EUR

The man, (46 years old), who pretended to be a lawyer and the women, (49 years old), who acted as a financial consultant without having a title, proposed to the woman who made the denunciation

“to join an investment fund that had the purpose of spreading an International Web Gallery by creating a digitized representation of the most important works of art “, a practice that is becoming fashionable in the last period.

Each work – it had been explained to her in captivating brochures and mysterious terms (blockchain, NFTs = an evolution of fine art collecting, only for digital art etc.), but in English spoken casually – “would have been divided into single portions of which whoever joined the fund would become the owner and the title of ownership would be established for each fraction from a “token”, a sort of digital token whose value would have risen rapidly in a few years “, so they said,” up to tenfold “as a result of the automatic growth in the value of world art.”

Three other people are investigated in this case, one of them being the Commercial Manager of the company Xchampion, according to the judge.

Xchampion is a holding company based in Singapore, founded by Asians tycoons, which was about to open a series of branches in Europe.

Part of the money stolen from the women, “equal to 24 thousand EUR”, would have been used for the ‘purchase of 12 “micro-frames hidden in Leonardo da Vinci’s paintings” , discovered by an alleged “expert” thanks to an extraordinary “scientific discovery”.

Another “16 thousand EUR” would have been used to buy 32 „Token Art of paintings” made by the artist – Alina Ciuciu.

The money went to Switzerland.

The use of technical terms such as token, blockchain and smart contract served to deceive the possible target customers, and there was even “an elusive online counter” to indicate the increase in value of the non-existent “micro-panels” discovered thanks to “references of an esoteric nature. “.

According to the Italian newspaper „Corriere della Sera„, the victims reported that they received the proposal to „buy micro-frames whose price was set at 2,000 EUR / each and would soon reach the value of 20,000 EUR / each„, investing 70,000 EUR by various transfers.

Not only Italian publications have written about this subject. This news has traveled to almost every corner of the world: Germany, France, UK, Japan, China, USA, etc.

As usual, in Romania there are news about food receipes, silicones, beings without an active brain and all the stupid stuff are brought forward. But in the face of this kind of news that has been picked up by all the major countries on the planet, as I mentioned above, nobody from the Romanian press has „bothered” to write about this subject. And I’m saying this because in Romania, we don’t know “to give to the Caesar what belongs to the Caesar’s”, nor to defense those few people who carry our Country Brand further.

Those who make Romania to mean a lot more. Those who make us feel proud to be Romanians. In other words, we don’t know how to defend them, to bring them to the forefront when needed.

Following the discussions held with Alina Ciuciu, she wants to specify that her paintings can be purchased ONLY from her website (www.artedialina.com) or by contacting her directly on Social Media accounts:

any other source representing a possible fraud. So, this is what globalization has brought, but also the era of digitalization – a decrease in property control (whether we refer to the nature of physical assets or intellectual assets) and forward, to our own identity.

So, we may say, that Dan Brown with his bestselling, Da Vinci Code, was an amateur compared to this „professionals”.