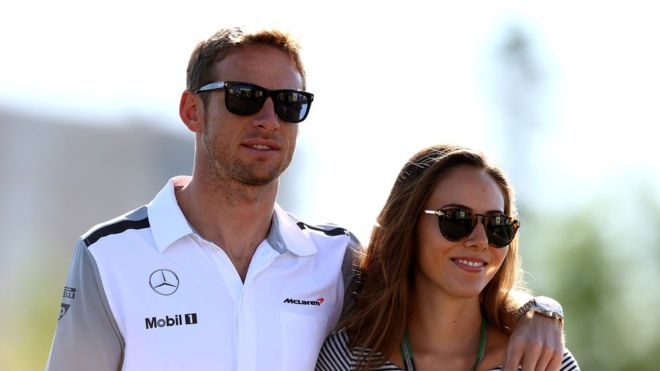 t could be straight from an episode of The Pink Panther: anaesthetic gas pumped quietly through the air conditioning of a racing driver’s villa on the French Riviera before a daring jewellery heist.

There is even an expensive diamond at the heart of the story and, presumably, a French detective somewhere scratching his head.

Reports suggest that burglars who robbed the home of Formula 1 driver Jenson Button and his wife Jessica pumped gas into the house to put the couple and their friends to sleep.

According to Mr Button’s spokesman, the two intruders stole £300,000 ($464,000) of jewellery from the rented villa in Saint Tropez, including Mrs Button’s engagement ring.

The suspicion that gas was used – a claim made by Mr Button’s spokesman and one that police would not comment directly on – echoes reports of previous attacks against wealthy individuals and celebrities.

Former Arsenal footballer Patrick Vieira said he and his family were knocked out by gas during a 2006 raid on their home in Cannes. And in 2002, British television stars Trinny Woodall and Susannah Constantine said they were gassed while attending the Cannes Film Festival.

Other accounts, particularly from France, have appeared in the media over the past 15 years or so, describing people waking up groggy to discover they slept through a raid.

But just how common is this Hollywood-esque technique? And how easy could it be to gas an entire villa?

„It doesn’t surprise me at all,” says an operations director for SRX, a home security firm based near Mr Button’s home.

The director, who did not want to be named, says the firm has been asked by several clients in recent years to install measures to prevent such an attack.

„The term they used to use is chloroform attacks, but it’s not actually chloroform, it’s another anaesthetic-based gas.”

The easiest way of introducing the gas into a house would be through its air conditioning intake vents outside the property, he says.

„These properties are big: they normally have a huge system with a bank of intake fans situated away from the property, behind some bushes somewhere, which makes them ideal for burglars.

„We have to try and prevent access to those fans.”

He has had requests from clients for preventative measures, and says he once heard of a Russian couple two doors down from a client who were the victims of a gas attack. But, he says, he does not have any direct knowledge of one.

Using gas to target a house or flat is „highly unusual”, says Michael Fraser, a former burglar turned home security consultant. It is much more commonly used against caravans and motorhomes, he claims.

„It is especially common in France, pumping gas into a motorhome. It’s such a confined space that it’s highly effective.

„It seems to be often targeted at British tourists.”

Gordon Doig, from Edinburgh, was on holiday in Orange near the Cote D’Azur when his motorhome was robbed in the night. He is convinced he and his wife were gassed.

Mr Doig says he woke up later than usual and felt groggy. „I reached for my trousers to visit the loo but they weren’t there,” he says.

„My keys were in the trousers. I ran outside to look for evidence. We were both in a daze. They took everything bar the mobile phone. The dog didn’t even bark.”

Tim Best, from Gloucester, says he was robbed on a 2003 caravan holiday in Avignon. „I can remember people’s voices and people laughing but not being able to wake up,” he says.

„We slept in close proximity so you would have noticed if someone had stepped over you, but we didn’t notice anything.

„When we did wake the next morning, we were lethargic and unusually tired. Our clothes were everywhere outside and money, credit cards, laptops and our tools were stolen.”

The British Home Office was sufficiently concerned about reports last summer that it issued a warning to holidaymakers, but no-one has ever appeared in court charged with using gas in a burglary and there are no official statistics to back up the anecdotal reports.

In response to the Home Office warning, the Royal College of Anaesthetists (RCA) released a statement saying it was highly sceptical about robbers using anaesthetic gas.

„It is the view of the College that it would not be possible to render someone unconscious by blowing ether chloroform, or any of the currently used volatile anaesthetic agents, through the window of a motorhome without their knowledge, even if they were sleeping at the time,” the statement said.

And as for using it on an entire villa? More likely an urban – or Riviera – myth, according to the RCA.

„They would need massive amounts of gas,” says a spokesman. „We can’t rule out that some sort of agent was used, but the volume of gas and the logistics involved in delivering it make it highly unlikely that this was anaesthetic.

„You have to remember, we’re talking about rendering four adults unconscious in a large villa.

„When you combine that with the fact that these gases are expensive and difficult to get hold of, we are very sceptical.” 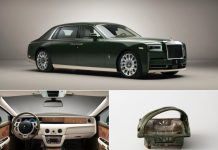 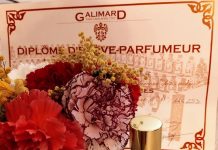 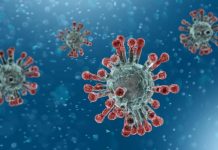