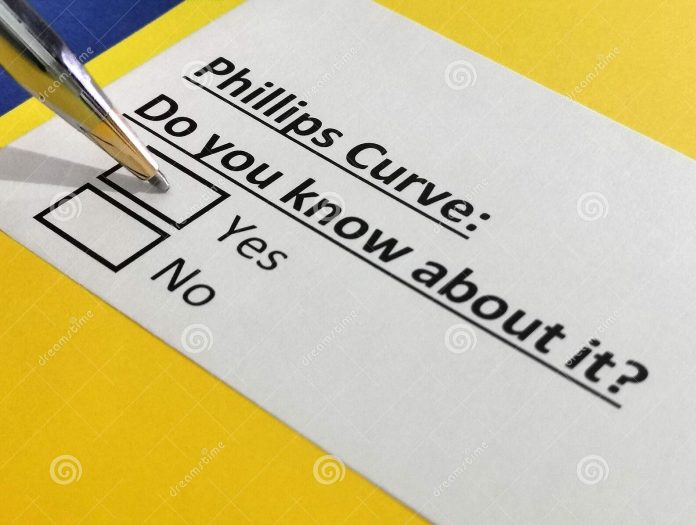 What is the Phillips Curve?

The belief in the 1960s was that any fiscal stimulus would increase aggregate demand and initiate the following effects. Labor demand increases, the pool of unemployed workers subsequently decreases and companies increase wages to compete and attract a smaller talent pool. The corporate cost of wages increases and companies pass along those costs to consumers in the form of price increases.

This belief system caused many governments to adopt a “stop-go” strategy where a target rate of inflation was established, and fiscal and monetary policies were used to expand or contract the economy to achieve the target rate. However, the stable trade-off between inflation and unemployment broke down in the 1970s with the rise of stagflation, calling into question the validity of the Phillips curve.

IMPORTANT: On August 27, 2020 the Federal Reserve announced that it will no longer raise interest rates due to unemployment falling below a certain level if inflation remains low. It also changed its inflation target to an average, meaning that it will allow inflation to rise somewhat above its 2% target to make up for periods when it was below 2%.

The Phillips Curve and Stagflation

Stagflation occurs when an economy experiences stagnant economic growth, high unemployment and high price inflation. This scenario, of course, directly contradicts the theory behind the Philips curve. The United States never experienced stagflation until the 1970s, when rising unemployment did not coincide with declining inflation. Between 1973 and 1975, the U.S. economy posted six consecutive quarters of declining GDP and at the same time tripled its inflation.

In the period of stagflation, workers and consumers may even begin to rationally expect inflation rates to increase as soon as they become aware that the monetary authority plans to embark on expansionary monetary policy. This can cause an outward shift in the short run Phillips curve even before the expansionary monetary policy has been carried out, so that even in the short run the policy has little effect on lowering unemployment, and in effect the short run Phillips curve also becomes a vertical line at the NAIRU. 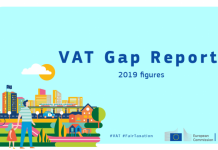 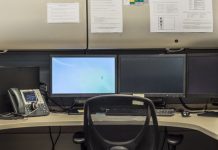 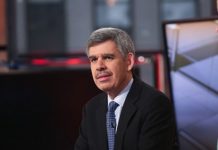 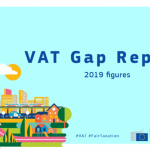 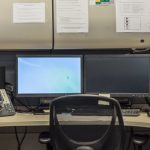 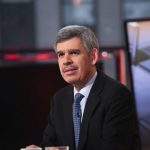 Michael Fulley - December 5, 2021
0
KEY POINTS "I've argued that it is really important to reestablish a credible voice on inflation and this has massive institutional, political and social...