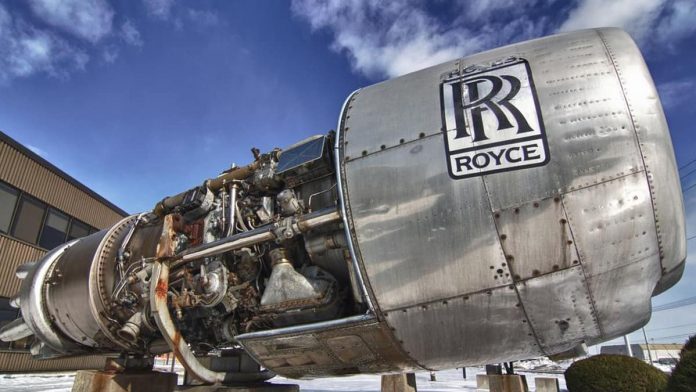 Rolls-Royce is preparing to relocate the “signing off” of British-made airliner engines to Europe, as the EU aviation authority will hold the right to certify they are safe to fly in the event of a hard Brexit.

The iconic British brand – and leading member of the country’s £31.8bn-a-year aerospace sector – is preparing the contingency plan to protect itself from huge disruption if negotiations stall over Britain leaving the EU.

Without such an arrangement, sources inside the company say that design, manufacturing and maintenance of Rolls-Royce engines built at its Derby base could grind to a halt if Britain suffers a “cliff-edge” departure from the EU. 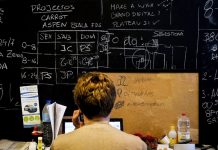 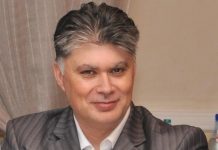 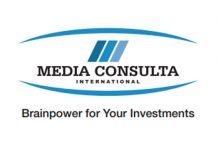