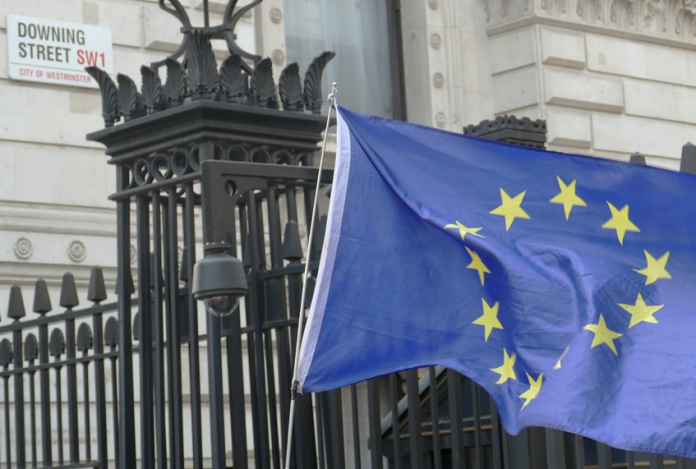 After three years of negotiations, the United Kingdom has moved into a transition period as it prepares to officially leave the European Union. Although trade agreements remain unsettled, the UK will continue to follow the EU’s rules until 31 December 2020.

When asked how Brexit will affect the future industry, staffing emerges a top priority for most hoteliers. Imelda Shllaku, general manager at Baglioni Hotels, said: “With the loss of some EU nationals, the UK job market is bound to change and as an ever-evolving business in terms of staffing. I believe we may lose key staff due to an increase in job opportunities across the sector as the pool of prospective EU-national employees reduces.”

She continued: “Giving ever-growing value to our employees and ensuring that they remain well-compensated, remain calm about their future, and always be given support throughout their career, will be essential in staff retention more than ever.”

French native Erick Kervaon, general manager at The Bingham Riverhouse, echoed this sentiment. He said: “For us, I believe [Brexit] is traumatic as 70 per cent of my staff are from Europe. When I say traumatic, I mean it in two senses of the word. Firstly, from a moral point of view. It feels like we’re not wanted in our own home – true or false, it’s a feeling. We have seen a few people leave because they were in two minds, and Brexit has actually helped them to decide.”

Kervaon went on to state the rising cost of products as a major concern for The Bingham, explaining that an increase in food and beverage prices will occur to cover the price of imported goods. “People’s perception of the hotel and restaurant industry is that it’s already overpriced. It’s going to be difficult to stay alive.”

Though on one hand the potential rising cost of European products is prompting some unease, on the other hand a decrease in hotel rates is causing anxiety around the current performance of the industry. Mario Ovsenjak, general manager at Hotel Gotham, highlighted a slowdown in demand for hotel accommodation in the back end of 2019 and early 2020, whereby competitive rates were introduced to help drive occupancy. “In my opinion, this exercise has been more severe than anticipated,” Ovsenjak remarked.

Citing the Office for National Statistics, and in acknowledgement of variables within the statement, Ovsenjak said: “‘The largest downward contributions to the change in the CPIH 12-month inflation rate between November and December 2019 came from accommodation services and clothing.’ This clearly indicates to me that not all is as well as it should be, and we haven’t experienced Brexit just yet.”

“In case of a no deal, or a bare bones deal version of Brexit, there is a risk of reduced inbound travel. There could also be some general, politically induced, ill-feeling between the EU public travelling towards the UK.”

Flipping this on its head, Ovsenjak outlined how a comprehensive trade deal could double the benefit of staycations as European travel would continue uninterrupted. “The lower value of the GBP could also stimulate more long haul travel, which could improve on average the length of stay and spend per occupied room.”

General manager of South Place Hotel, Susanne Traudt, agreed: “A positive of Brexit is that it shall increase the travel inside the UK and we will have more staycations. Furthermore, if the Pound is getting weaker, it might also increase European traffic.”

It seems as though not all hope is lost amidst the doom and gloom, and the general consensus amongst hoteliers is to embrace the change ahead. “Let’s try and move on – we need to protect our industry and protect our people and try to do something different,” as Kervaon summarised.

It must be noted that the opinions of those above mentioned do not reflect that of respective employers nor employees.