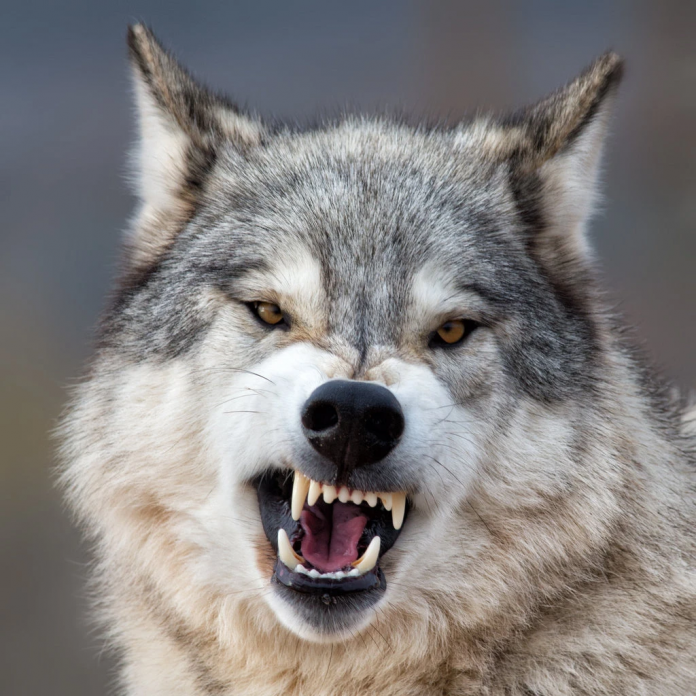 This is the most non partisan writing in The New York Times since Trump saga begins in early 2016.  Plus, the background story of the two Russian emigrants and the wolves attack is an absolute beyond belief for the human nature in motion – the animal within ourselves.

For these reasons – any such despotic behavior is absolutely un-American.  But, equally important, any despotic behavior – most importantly seen at the head of state level, it permanently reminds me of Benjamin Franklin: “…those who would give up liberty for security deserve neither”.

A short reminder here of my republican background – including that I’m one of millions of Americans who cheerfully voted for Trump only to be – firstly, disappointed and now frightened by the collapse of our democratic values along with our world leadership since his inauguration.  Trump is simply telling US what we want to hear – this is his success story!  He plays on our fears like no one else before.  Not here in this country.  I would also say here about my desire of emigration reforms where our borders are firmly secure with an American emigration process – certainly no wall around our borders, as I personally see Trump’s ill comparison with Israel as a dysfunctional understanding of global security and/or our interests there or elsewhere. Definitely, the wall Israel built for its own security – truly needed at that stage for them, cannot be the solution for Middle East peace.  I favor impartial emigration – which it means legal immigration, of course, but I also think that anyone once on US soil shall have a legal right to apply for immigration status. This is America, this always had been America. A stronger immigration law shall also facilitate immediate deportation of criminal behavior, of course, a given in a democratic society.  I also favor a fair trade balance – I guess every American does.  But I’m also concerned the way this is done, the way Trump want to fix this wrong.  For now, billions of dollars are missing from our stock market, with millions of Americans affected a way or another.  But, for now, we’re in Trump war on all for the lack of true immigration reform program.  Congress, US Congress, where is it?  How is it to allow all these to happened?

“…Trump doesn’t recognize, understand or respect institutional authority. He only understands personal power. He sees every conflict as a personal conflict in which he destroys or gets destroyed…When the indictments come down, Trump won’t play by the rules. He’ll seek to delegitimize those rules. He’ll seek to delegitimize our legal institutions. He’ll personalize every indictment, slander every prosecutor. He’ll seek to destroy the edifice of law in order to save himself…We know the language he’ll use. It will be the anti-establishment, anti-institutional language…The establishment is corrupt, the game is rigged, the elites are out to get you…”. 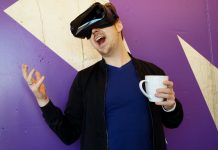 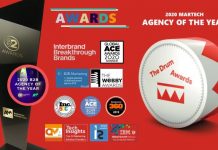 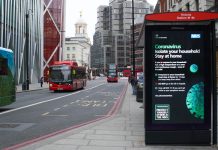