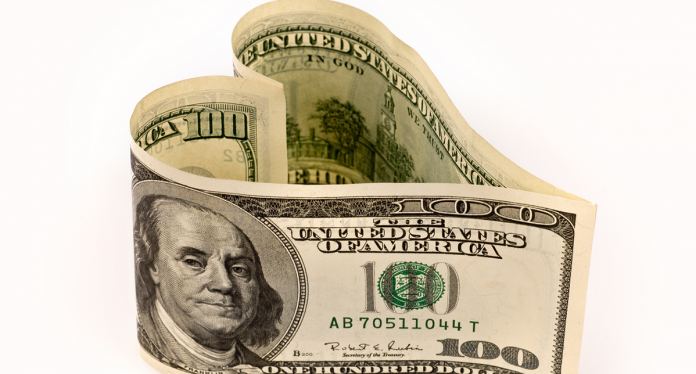 I have been thinking for some time about the connection between business and the golden rule: Treat others as you would want to be treated. This rule is a pillar of most of the world’s great religions, and provides a useful way to think about the appropriate relationship between a business and its customers and employees. Great companies make it their sine qua non. Hotel giant Marriott, for instance, states explicitly that “the golden rule has always been our guiding principle.” Others, such as Enterprise Rent-A-Car, preach the same message but in more practical language. Many years ago, Andy Taylor, then Enterprise’s CEO, explained to me that the key to his company’s success was universal: “There is only one way to grow a profitable business; treat customers so that they come back for more and bring their friends.”

When Ron Johnson designed the Apple Store, he said his goal was to design a store based on love. His inspiration was what he considers the essential message of the Bible: “Love thy neighbor as thyself.” Former Telstra CEO David Thodey inherited the least admired company in Australia when he signed on for the top job at the country’s leading telecom. He soon announced that treating customers right would be his No. 1 priority. “Treating customers according to the golden rule is not just one of the things on our list—it is the No. 1 thing on our list,” he told his people.

CUSTOMERS’ LIVES ARE ENRICHED WHEN THEY ARE TREATED WITH LOVING CARE. GOOD THINGS HAPPEN FOR INVESTORS WHEN THOSE CUSTOMERS COME BACK FOR MORE AND BRING THEIR FRIENDS.

Companies that have embraced this principle have thrived—not just Apple and Enterprise but also The Vanguard Group, Chick-fil-A, Intuit, Discover Card and Southwest Airlines, to name a few. Amazon is proving that obsessing over old-fashioned customer loyalty still works in the digital world.

I’ve spent my career studying customer loyalty, and at the core of almost all customer-centric companies are a system and organization that live up to this golden rule standard, whether it’s stated in these terms or not. Good things happen when this is your focus.

Customers’ lives are enriched when they are treated with loving care. Good things happen for investors when those customers come back for more and bring their friends. And employees find work more motivating and inspiring when they can treat customers and one another right.

And while many well-performing companies have embraced the principle of the golden rule, many more seem to have missed this idea completely and are instead built on systems that encourage just the opposite behavior. I recently wrote about my own experience with predatory bank fees and the drive for bad profits that come at the expensive of customer satisfaction and erode loyalty. My family just returned from Europe, where roaming fees are so abusive that we had to buy a protection plan from our local mobile phone carrier (priced at eight times our standard daily rate). Who among us has not had similar experiences? Perhaps suffered a punitively large late fee for returning a rental car a few minutes late? Or been outraged by industries pushing back against regulation that would mandate that they act in their customers’ best interest?

So if the golden rule is such a great idea—an idea that serves the best interests of customers, employees and investors—why hasn’t it become the business norm?

If we want to live in a world where the golden rule is the guiding principle, we have to figure out what’s getting in its way and articulate those barriers before we can hope to eliminate or at least mitigate them.

So let’s start this process here: Why do so many companies flout the golden rule—what are the root causes thwarting its widespread adoption? 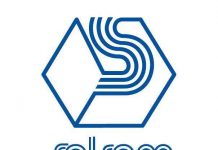 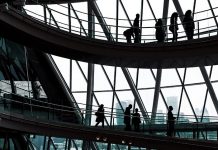 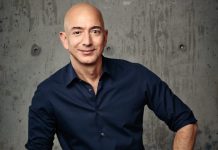