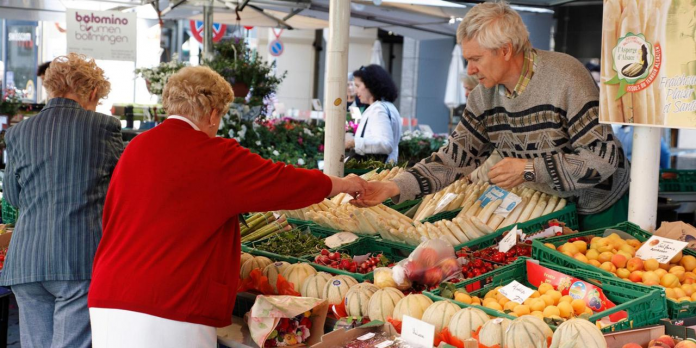 Last month, the Swiss unveiled a smart new banknote to stash in their wallets. The purple 1,000 franc bill was the latest in the Swiss National Bank (SNB) series to undergo a revamp. The new note is slightly smaller and shows two people shaking hands above a globe; the theme is communicative flair, according to the SNB.

And this is no ordinary note, it’s one of the world’s most valuable banknotes, worth around 880 euros ($1,007, £764). According to the SNB’s latest figures there are more than 48 million of them in circulation, accounting for around 60% of the value of all banknotes in Switzerland.

But this revamp comes as other nations are phasing out their high-value notes and as cash usage declines in European nations, albeit at greatly differing rates.

Discussing the new note in early March, SNB Vice-Chairman Fritz Zurbruegg described cash for the Swiss as a “cultural phenomenon” and said the 1,000 franc note “corresponds to what people want”. It was popular for high-value purchases and paying bills at the post office, as well as being “a store of value”, he added.

In Switzerland, cash remains the dominant payment method. Here, there’s an assumption everyone carries cash, even in an increasingly digital economy. Most don’t get caught out buying a sandwich or paying for a haircut when the card payment machine is out of order.

If you have to pay for a coffee with a 100 franc note, no need to apologise – no one will ask if you have something smaller. And for those big-ticket items, some banks even allow you to withdraw up to 5,000 francs per day (or 10,000 a month) at the cash machine without advance notice. Buying a car that costs tens of thousands with cash is also not that unusual.

An SNB Survey in 2017 looking at the payment behaviour of 2,000 Swiss participants found that they made 70% of their transactions in cash. Debit cards accounted for another 22%, followed by credit cards at 5%. Innovative methods like payment apps and contactless card payments performed much more modestly.

Yet a 2018 report by the Bank for International Settlements (BIS) says that globally many payments traditionally made in cash are going electronic. While neighbours like Germanyseem to share Switzerland’s affinity for cash, other European nations like Sweden and The Netherlands are moving much more rapidly away from it.

Why then do the Swiss prefer cash? Two simple reasons are that cash is widely considered to be part of their culture and people believe that using it allows them to track their spending more easily. In Basel, 53-year-old Chris Troiani confirmed this, saying many people she knows still prefer the reassurance of carrying big bills in their wallet.

Philippe Chappuis, 44, favours paying with a card or using a mobile payment app – but for practical reasons. “I don’t like my wallet being stuffed with coins,” he says. Yet he can understand why people like cash, saying the SNB’s use of negative interest rates has led to uncertainty around how banks might react and raised concerns about only existing on a virtual level. Cash is more tangible, he feels: “You can be sure you own it.”

Yet despite the entrenched popularity of cash, use of mobile payment apps such as TWINT or V Pay is starting to grow. Research conducted in 2017 concluded the proportion of Swiss consumers using mobile payment on an occasional basis was set to increase.

Jane Kettner, 29, is part of a younger generation embracing these new payment methods, but she still finds paying with cash gives her greater control over her spending. “When it’s electronic you spend the money more easily,” she says. 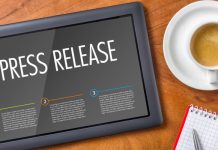 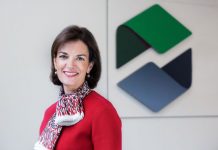 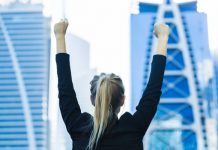 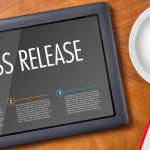