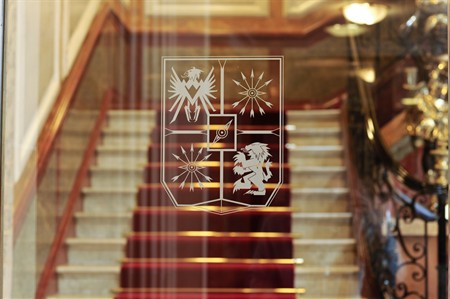 Economist insights: In the United States, the mid-term elections are drawing near and inflation is decelerating, in the eurozone the ECB maintains its course (p.2)

›       In the US, with the forthcoming mid-terms on 6 November, the latest polls indicate a probability of 74.6% that the Democrats would win the majority in the House of Representatives

›       While US data continues to indicate good momentum, core inflation fell back from 2.4% to 2.2% in August, notably due to a drop in apparel and medical care prices

›       In the eurozone, the ECB maintained its monetary policy unchanged and kept a similar tone in its communication as in June 2018, as we expected

Focus Brexit: What is the outlook for the UK? (p.5)

›       The risk of a disorderly exit of the UK from the European Union has increased: talks have not made any headway since March 2018 and the disaccord over the Irish border does not appear to have a solution

›       Furthermore, none of the European Union’s existing trade models are able to meet the demands of the two parties, which maintains a high level of uncertainty surrounding the UK’s outlook

›       According to our analysis, even if a deal is made over the Brexit conditions, the UK’s economic growth would decelerate in 2019

›       A no-deal Brexit, on the other hand, would imply a 15% drop in the pound, a sharp rise in Gilt yields and a drop in residential property prices of 25% to 35% over the next three years

›       However, the impact of a no-deal Brexit on the eurozone would be limited, thanks notably to the relocation of some of the financial services activities that up to now have been domiciled in the UK 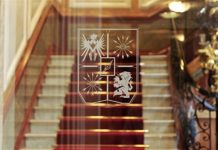 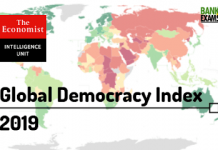 Global democracy has another bad year 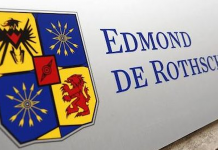