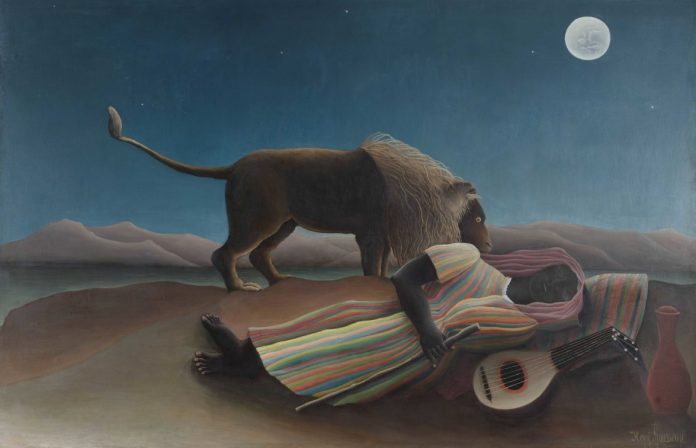 Removing a century of treatments reveals the iconic painting anew.

One of MoMA’s most iconic paintings went missing for decades before it was first hung on the Museum’s walls in 1939.

When he completed The Sleeping Gypsy in 1897, Henri Rousseau offered to sell the painting to his hometown of Laval, 200 miles southwest of Paris. The offer was declined. It was not until 1924, 14 years after the artist’s death, that the work was rediscovered in a charcoal merchant’s shop in Paris—a less than ideal place to store an oil painting. By the time MoMA acquired it in the 1930s, art dealers and previous owners had cleaned, repaired, and varnished the canvas.

Rousseau’s Sleeping Gypsy came to the conservation studio for inspection when the Museum closed its doors to prepare for its 2019 reopening. It had been on view, nearly continually, for 80 years.

During the first major treatment of The Sleeping Gypsy in decades, paintings conservator Michael Duffy assumed the varied roles of detective, scientist, and artist. He scoured the archives for records of past treatments, X-rayed the painting for the first time to uncover unexpected compositions hidden beneath the surface, and removed nearly a century’s worth of discolored varnish layers to reveal Rousseau’s original colors.

“It’s a magical environment you could picture yourself in,” Michael ruminated when asked about his months spent working on the storied painting. “As long as you’re not afraid of large animals coming up in the night.” 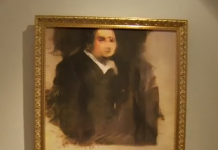 Is an intriguing work, art?! 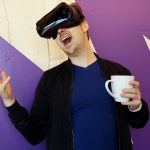