The year 2018 was a big one for political nonfiction — including exposés from prominent journalists and tell-alls from former administration officials.

It was an unusual year, partly because so many people leaving the White House early in the Trump administration already have written books. But the tone of these books also contributes: While there have been related books written during other presidencies, they generally focus on the lead-up to the White House — not the current state inside.

And the Woodward book — written by the well-respected, longtime Washington Post reporter who broke the Watergate story and went on to write a book about it — had a huge impact. Fear exposed the inner workings of the Trump White House by weaving together conversations with many, many insiders.

Wolff’s Fire And Fury set the tone early in the year for a slew of former staffer tell-alls, such as Unhinged.

Meanwhile, James Comey’s A Higher Loyalty made some shocking, early comparisons with the mafia families he had prosecuted previously in his career. Comey hoped his book would change people’s minds about what President Trump was up to — but his book was politicized from the start. It became ammunition for all sides. 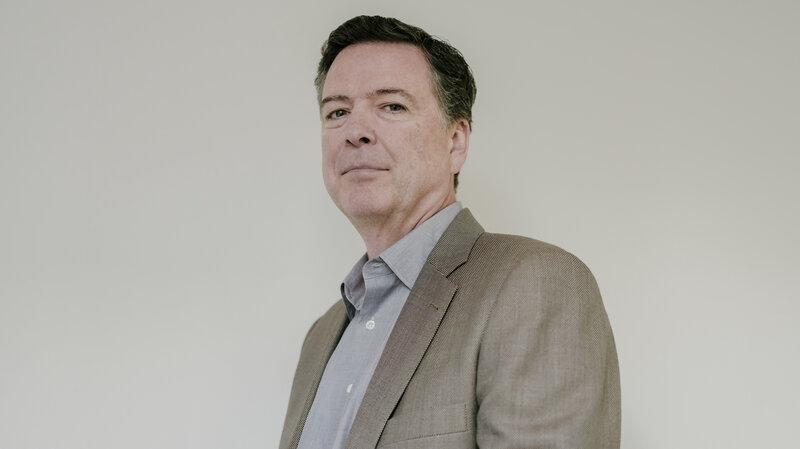 On another political topic, Ken Starr, the independent counsel who made the case for impeaching Bill Clinton, broke his silence in 2018 with his book, Contempt. Some 20 years after the investigation, he put his thoughts to paper as Hillary Clinton’s presidential campaign came to a close.

There were a string of books on authoritarianism this year, too. Former Secretary of State Madeleine Albright published Fascism: A Warning, which focuses its sights on Eastern Europe, North Korea, Turkey and Russia. And How Democracies Die by Harvard professors Steven Levitsky and Daniel Ziblatt suggests America’s democracy also is in danger. 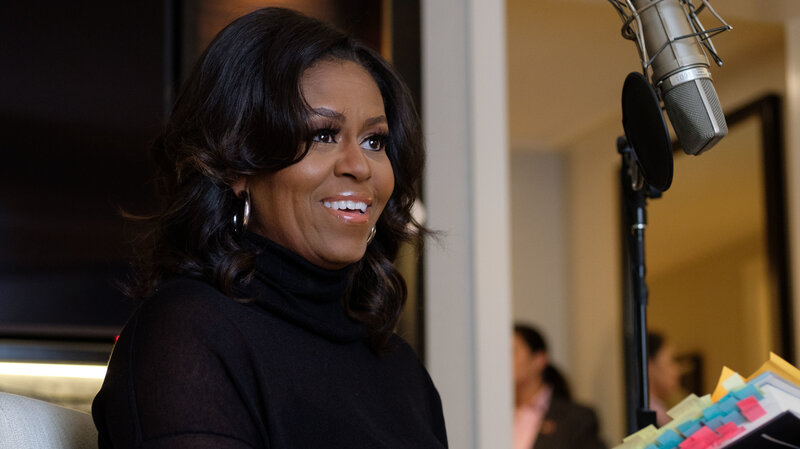 In the less-controversial world of politics books, Michelle Obama published her well-written memoir, Becoming. Rather than focusing on juicy tidbits (it’s not a tell-all in the gossipy sense), it’s about the former first lady’s life. The most interesting part of the book is not about her time in the White House, but rather about her childhood and transition to adulthood. It gets into her views on race, class, gender, motherhood and marriage — and connects her to the reader.

The year 2019 promises to bring more excitement in the political nonfiction world, with tell-alls by former Trump staffer Cliff Sims, former FBI Deputy Director Andrew McCabe and former New Jersey Gov. Chris Christie — as well as a memoir by Sen. Kamala Harris, D-Calif. — all on track to enter a crowded field of nonfiction before spring.