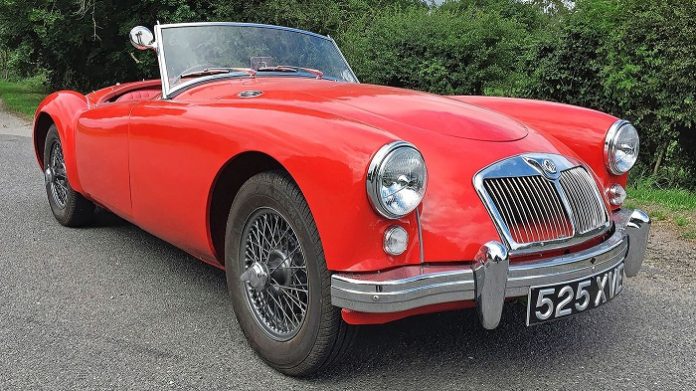 They’re one of just three sub-£25k models to lose value in this issue’s roundup of Price Guide Movers On The Slide, a chart dominated by more expensive collectables.

So far, it’s just the Roadsters that have moved, down 6.3% to give typical prices of £8250 for pro-ject cars, £13k for tidy, usable examples, £22k for those in mint condition and £30k for concours-level cars. To put that into context, this month’s fallers averaged a 5% decline while the table of climbers averaged a 13% gain.

The movement for MGAs stands out because the trend over the last couple of years has been for expensive collectables to slide from their mid-decade peak while sub £50k and particularly sub-£25k classics have been moving in the other direction. But no trend is universal across the market, nor does it tend to persist for long without a change of direction, or at least a wobble. Our last newsletter reinforced earlier signs that the weaker upper part of the market was moving from se-lected pockets of recovery to what’s starting to look like a general upward trend.

If the MGA move hints at a softening of the more affordable end of the market – and it’s too early to call it that – it could be a result of buyers having used up money saved by missed holidays and not having to commute over the past 18 months, and having other distractions from their main hobby once again as the world returns to something approaching normality.

At times like these, it’s tempting to speculate that the MGA is symbolic of an era of car that’s in-creasingly less relevant to the newer generation of classic car buyers, ones who grew up lusting after Golf GTIs and Audi Quattros. It’s a sound argument, undermined by the fact that none of the current crop of vintage sports car owners is old enough to have grown up when ‘Blower’ Bentleys and Bugatti Type 35s were making history at Le Mans and Brooklands.

There’s plenty of market life left in cars like MGAs, Austin-Healey 3000s and their ilk. Take one for a test drive and you’ll find out why, no matter how young you are.

Price Guide Movers On The Up is part of 16 regular pages of market tips, analysis and buying advice in the latest issue of Classic Cars. 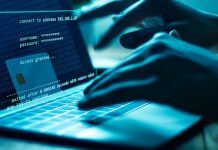 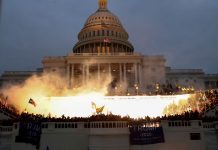 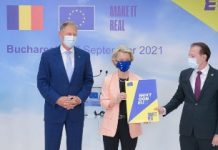 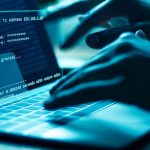 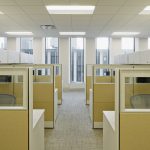 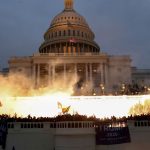